The GNSS toll system project in the Czech Republic is attracting attention even after less than three years since its launch. SkyToll and CzechToll presented it to a delegation from Indonesian Jasa Marga at the beginning of the summer. GNSS […]
READ MORE 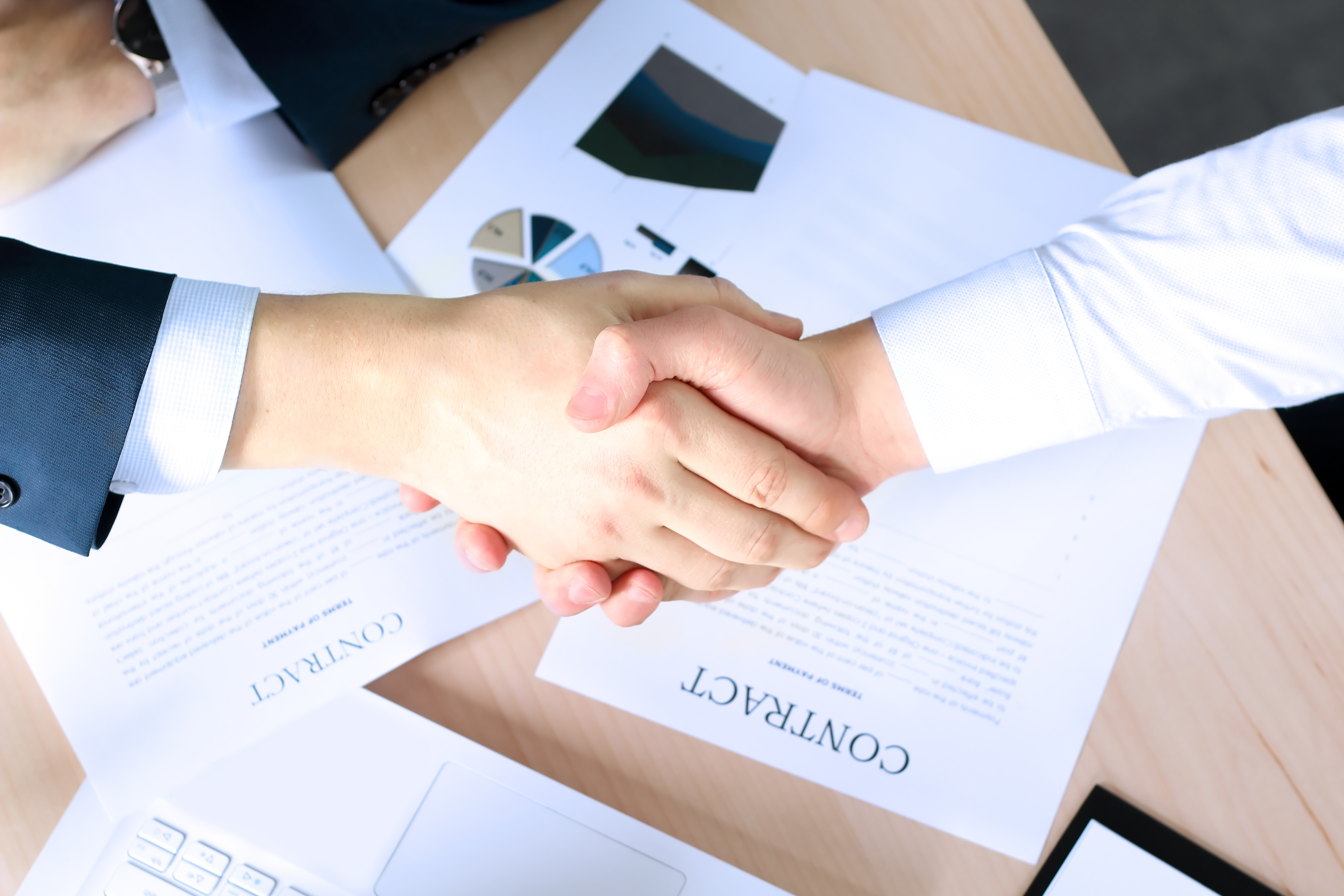 PPF together with partner Matej Okáli consolidate four technology companies into its new ITIS Holding group: it will focus on the development of toll services and innovation in intelligent traffic management to support sustainability and climate protection 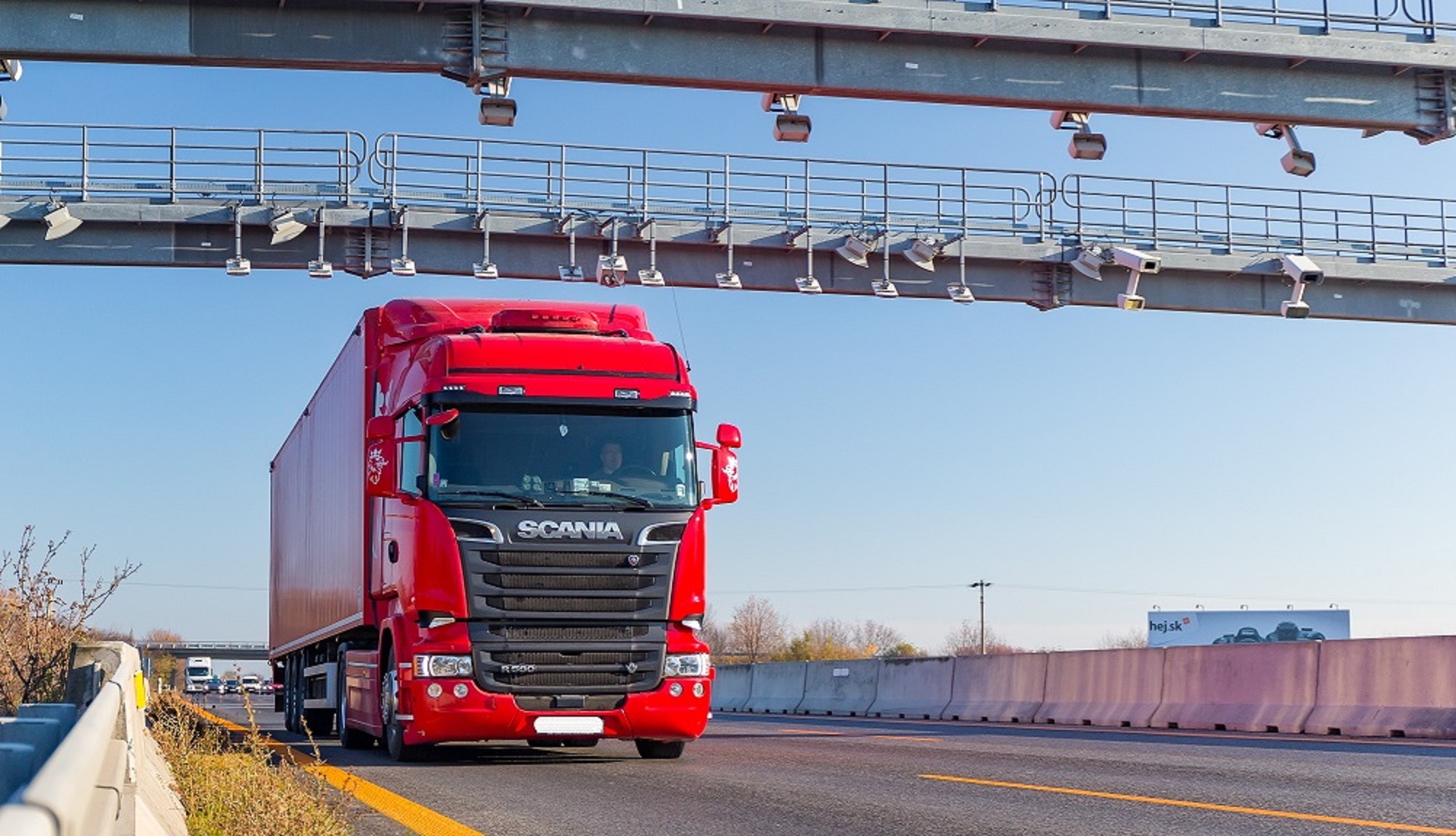 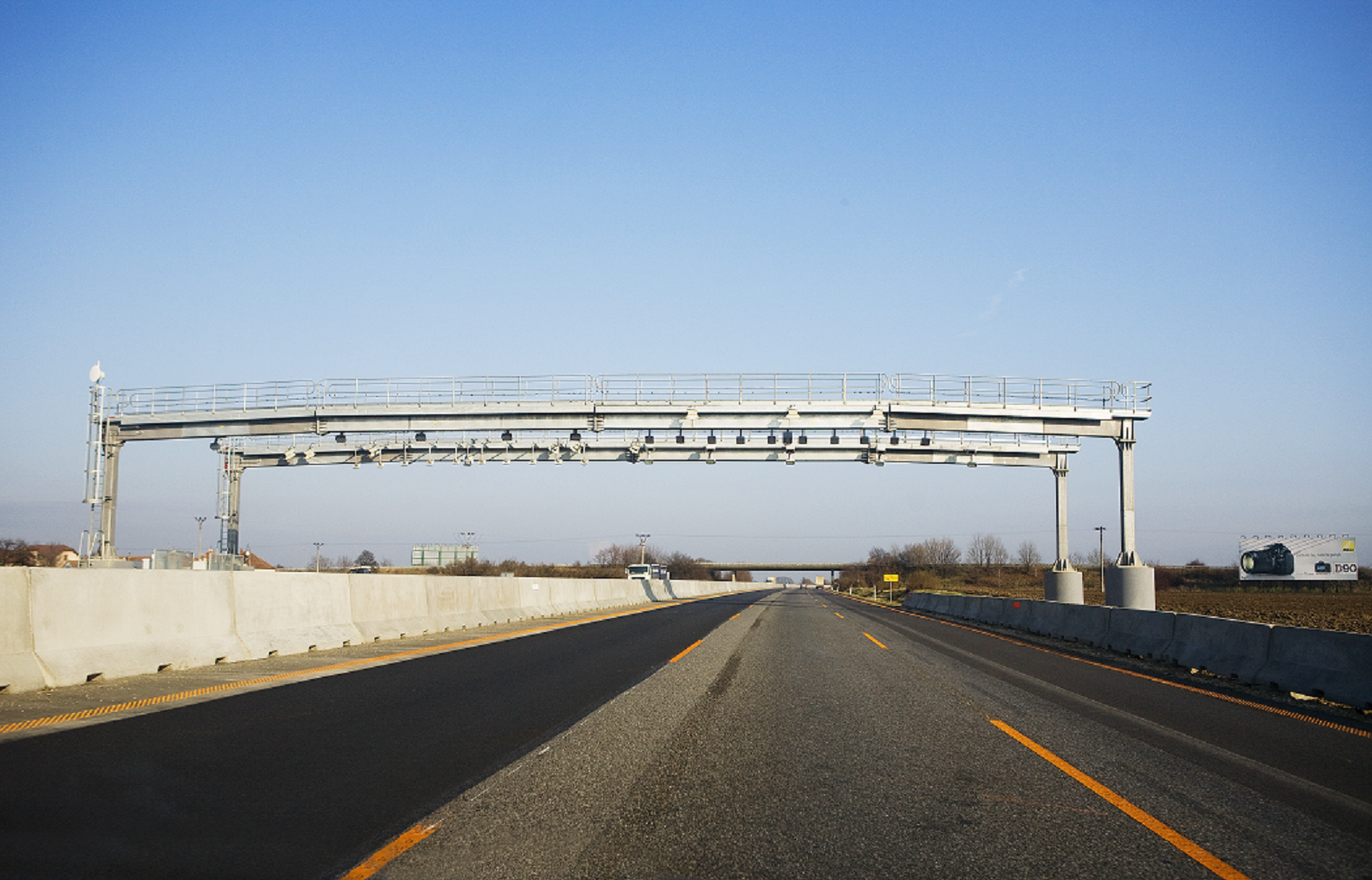 Bratislava, 29 December 2021 – With effect as of 1 January 2022 Decree of the Ministry of Transport and Construction of the Slovak Republic No. 524/2021 Coll. is introducing a new list of specified sections of motorways, 1st category and […]
READ MORE 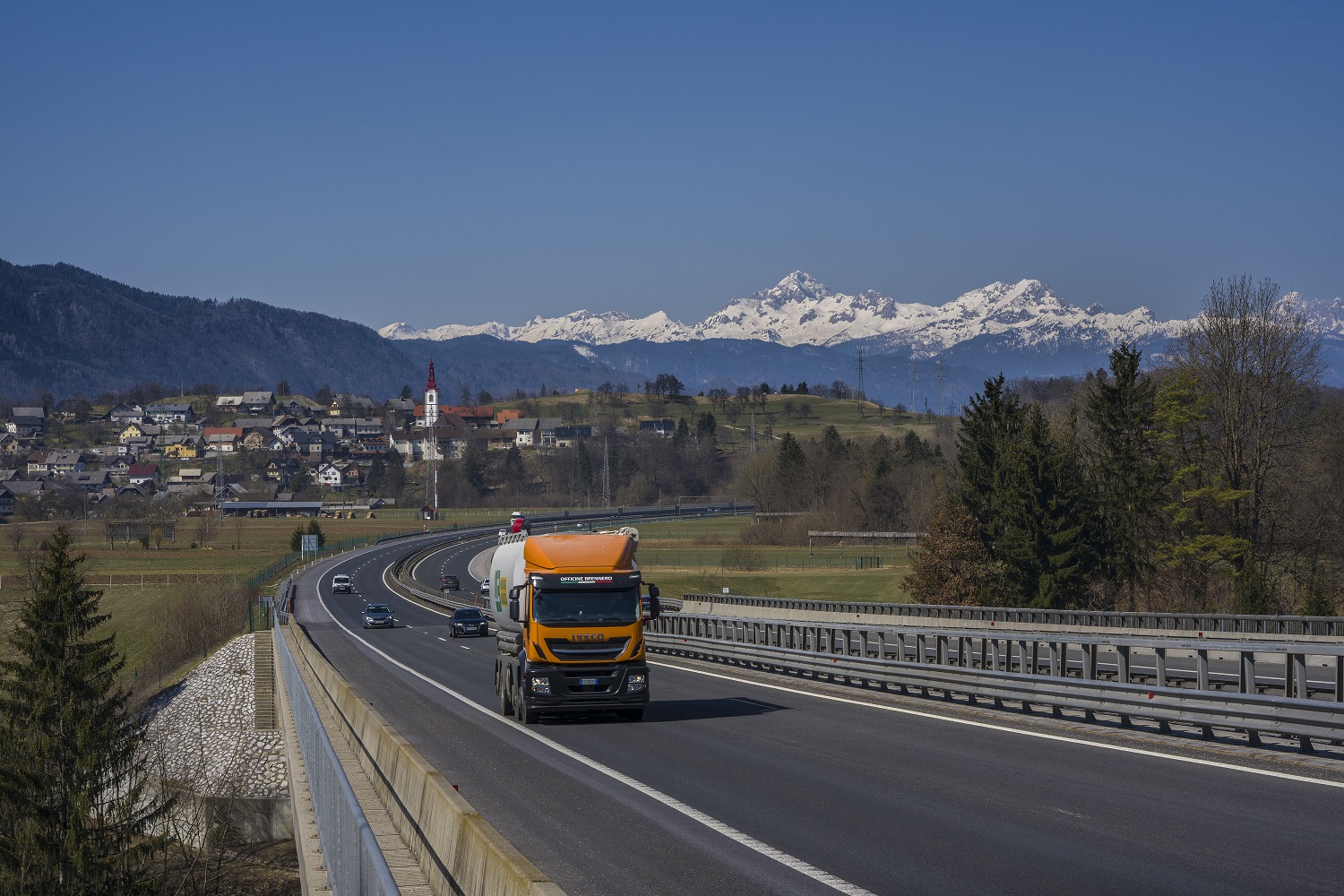 Bratislava, 2 December, 2021 – SkyToll built and on 1 December 2021 successfully launched an electronic vignette system in Slovenia. From yesterday, drivers in Slovenia can use convenient online payment for motorway charges through a system […]
READ MORE 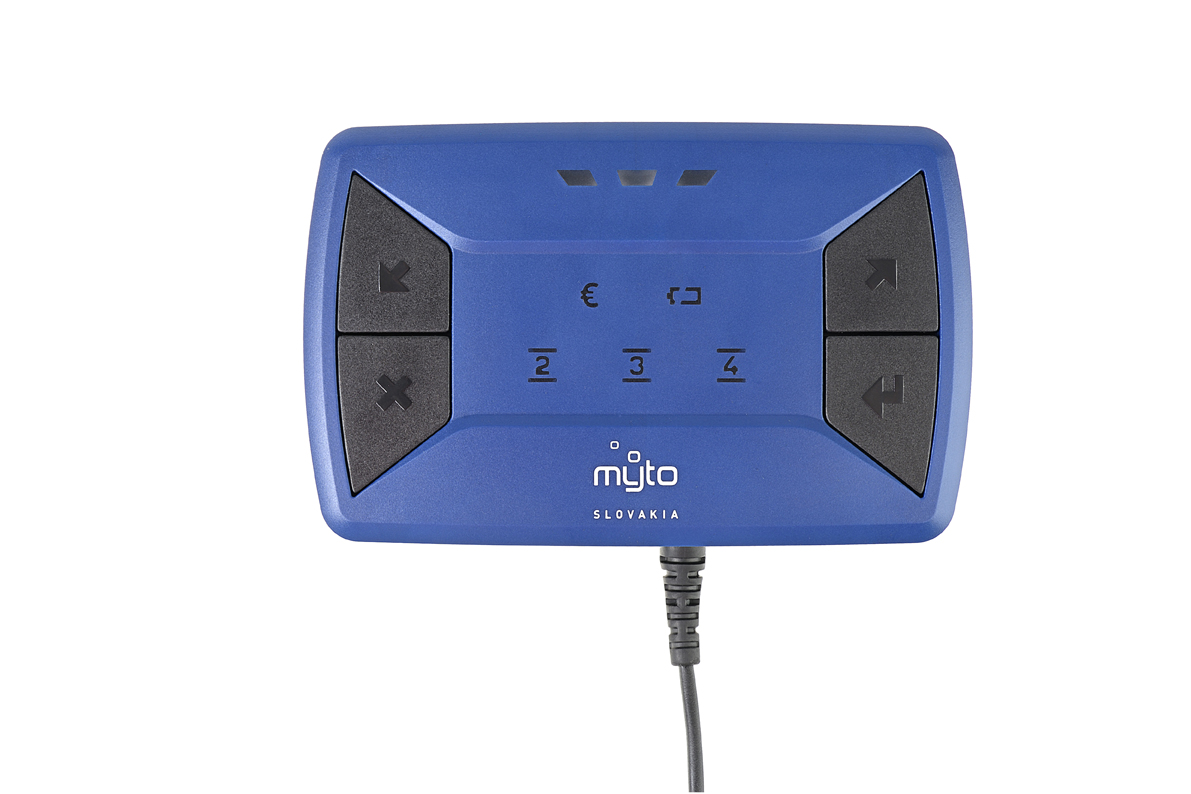 SLOVAK ON-BOARD UNITS WERE CERTIFIED FOR THE NEW E-TOLL SYSTEM IN POLAND: UP TO 75,000 SLOVAK VEHICLES CAN SAVE FOR THE POLISH OBU

Bratislava, 24 June 2021 - The on-board units used by carriers when driving on toll roads in Slovakia have also been certified for use in the new toll system in Poland. Thanks to the possibility of using a "domestic" on-board unit in Poland as […]
READ MORE 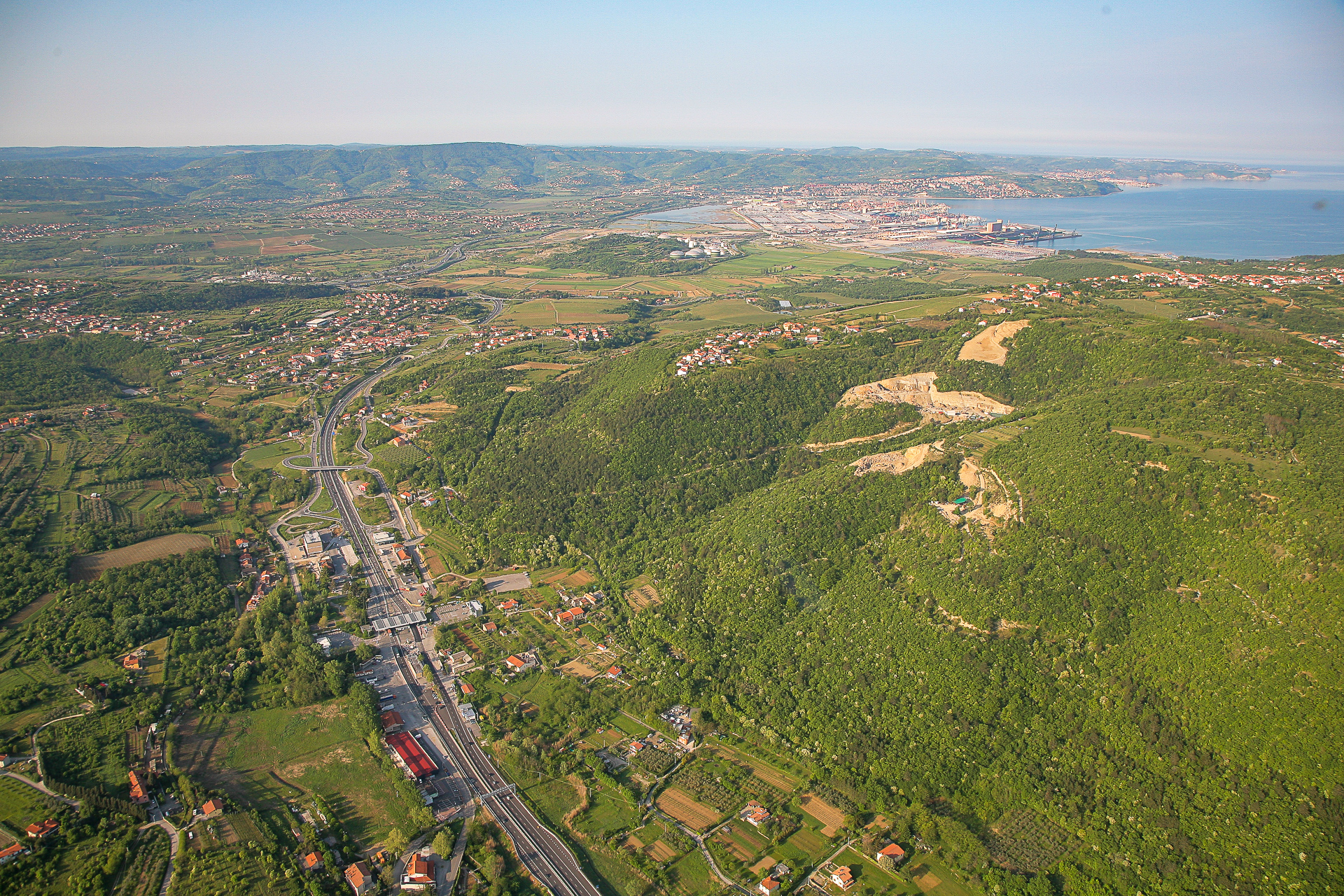 SLOVENIA WILL ALSO USE A TOP SOLUTION VERIFIED IN SLOVAKIA AND THE CZECH REPUBLIC. SKYTOLL AND DARS HAVE SIGNED A CONTRACT FOR THE DEVELOPMENT AND OPERATION OF AN ELECTRONIC VIGNETTE SYSTEM.

Bratislava, 31 May 2021 - On 27 May, the Slovenian motorway company DARS and SkyToll signed a Contract for the development and operation of an electronic vignette system. The signing of the contract definitively completed the tender procedure in […]
READ MORE 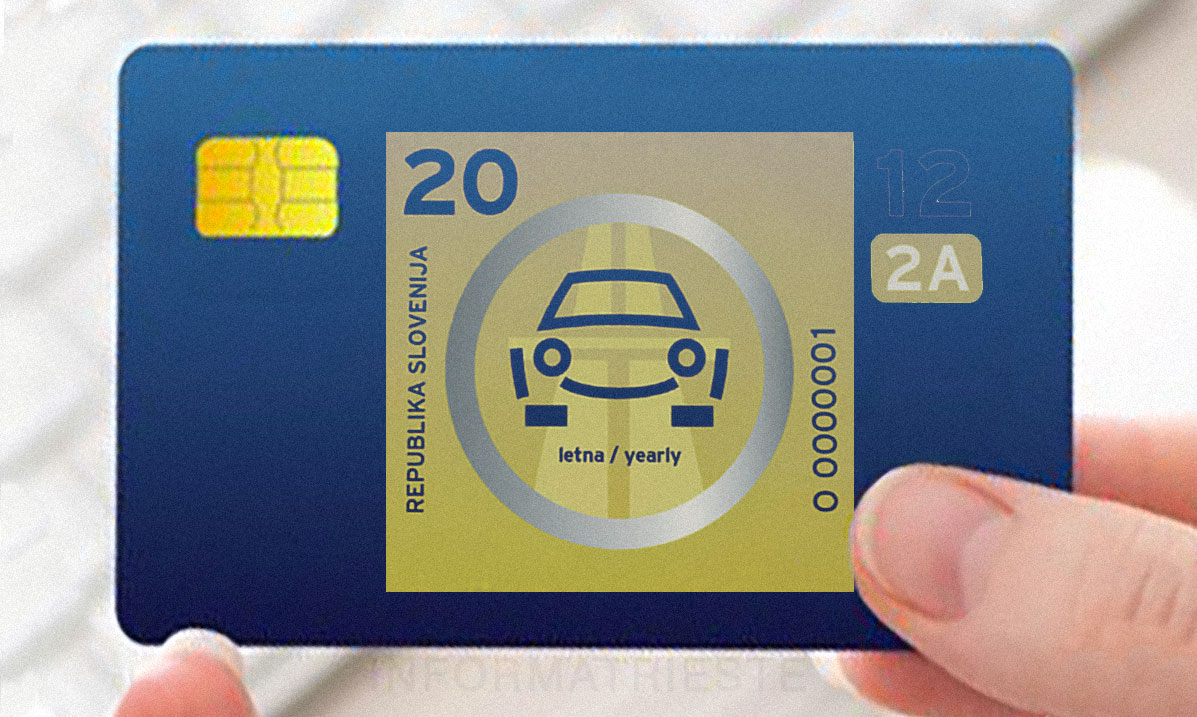 Ljubljana, 1 February 2021 - On Friday, 29 January 2021, DARS decided on SkyToll as the winning bid in the tender for the construction and operation of the new electronic vignettes system in Slovenia. SkyToll technologies will deliver Slovenia a […]
READ MORE 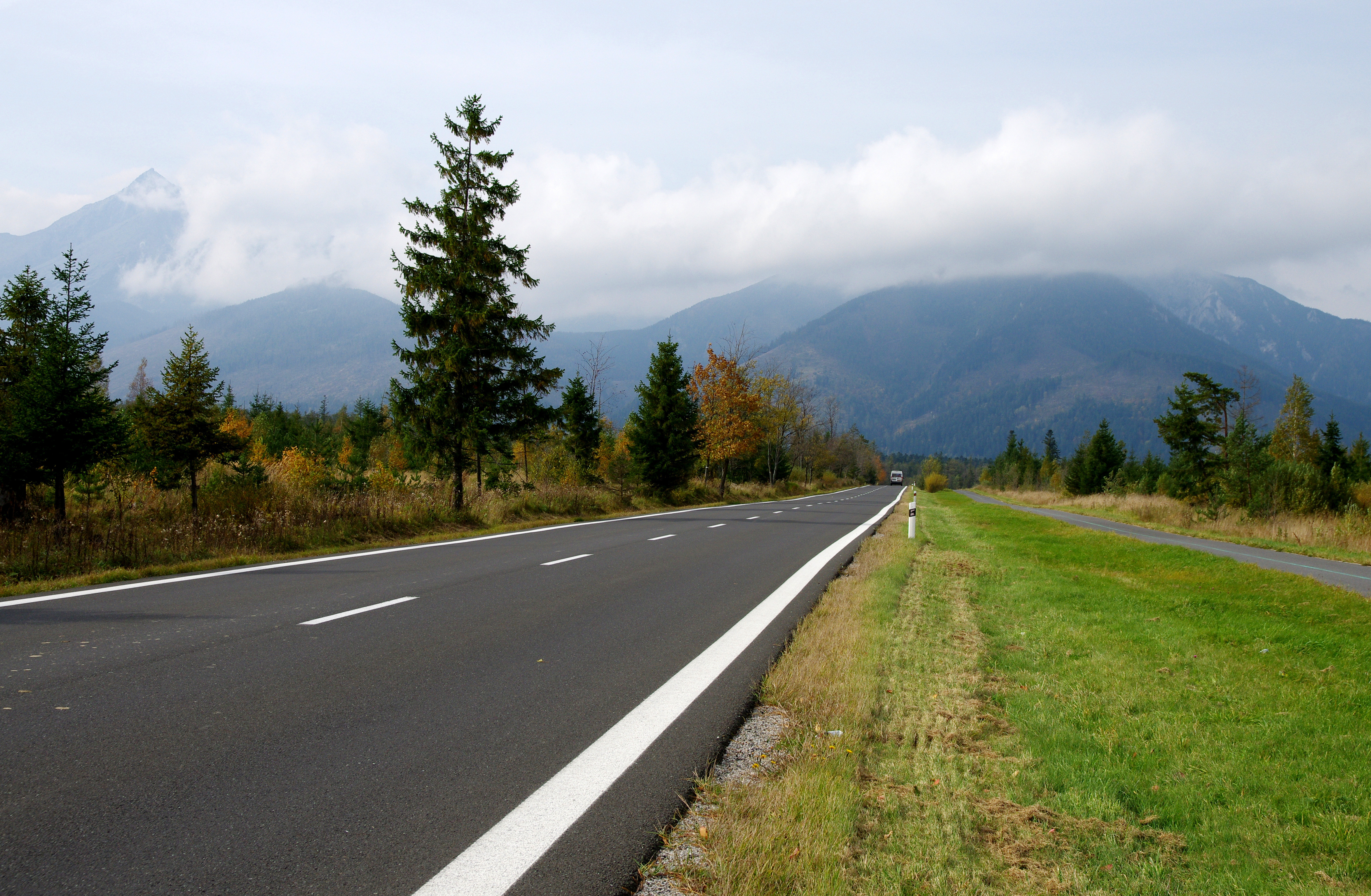 FOR OVER ELEVEN YEARS OF OPERATION OF THE ELECTRONIC TOLL SYSTEM, MORE THAN € 2 BILLION WAS COLLECTED ON TOLLS 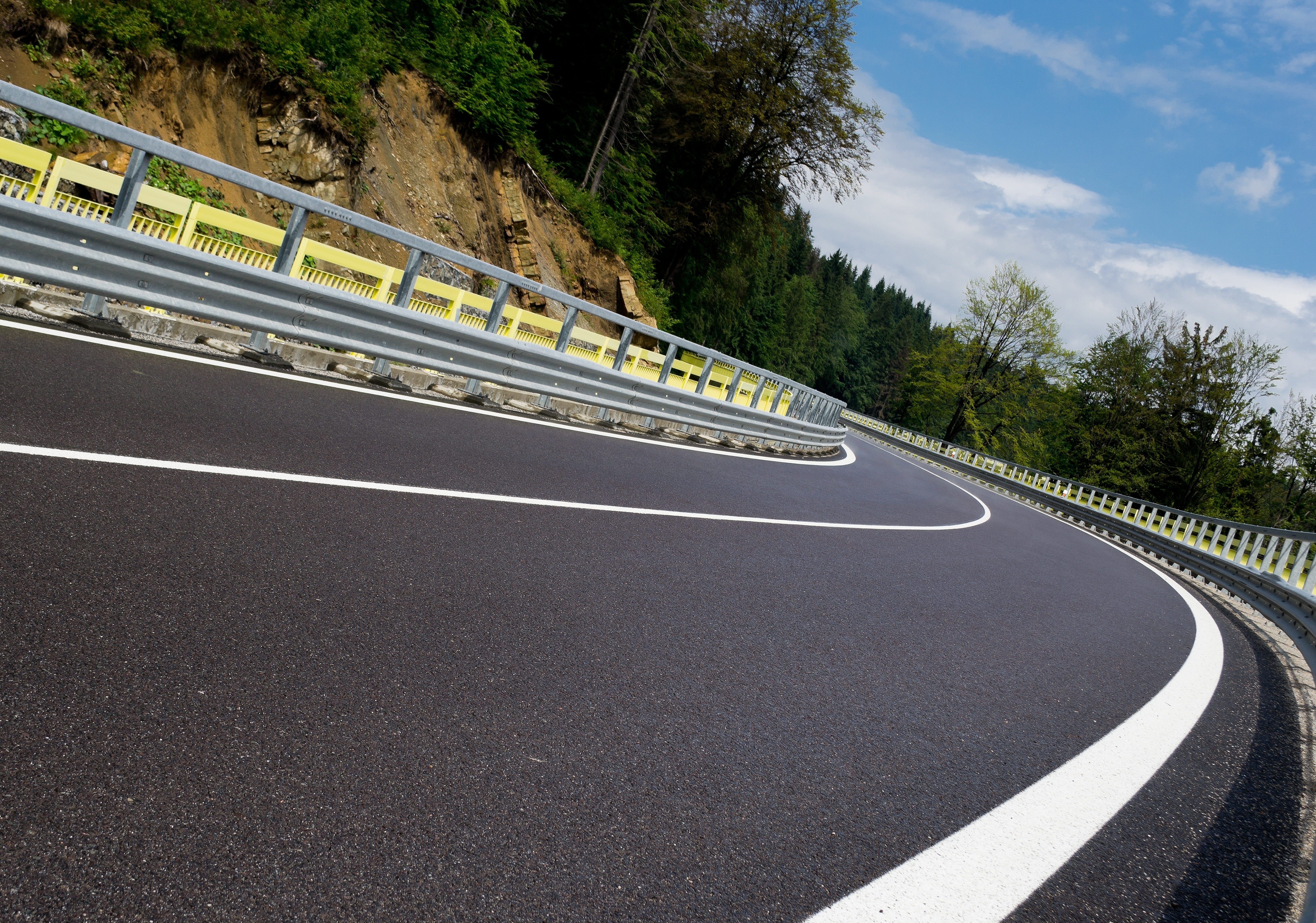 SKYTOLL BELIEVES IN THE BENEFITS OF OPEN AND FAIR COMPETITION, IT COULD SAVE SLOVENIA TENS OF MILLIONS OF EUROS IN COMING YEARS

SkyToll guarantees the price it offered in the tender for the system of electronic vignettes in Slovenia, its questioning in the media or by competitors is irrelevantSkyToll presented a clear reference from the Slovak National Motorway Company: […]
READ MORE

CZECHTOLL AND SKYTOLL SUCCESSFULLY LAUNCHED THE NEW TOLL SYSTEM: AS A RESULT THE CZECH REPUBLIC WILL RECEIVE 2.5 BILLION CROWNS MORE NEXT YEAR ALREADY

Prague, 1 December 2019 – CzechToll of the PPF Group successfully launched the new satellite toll system today. The Czech Republic replaced the obsolete microwave technology with a satellite one. The investment will start to pay off for the […]
READ MORE 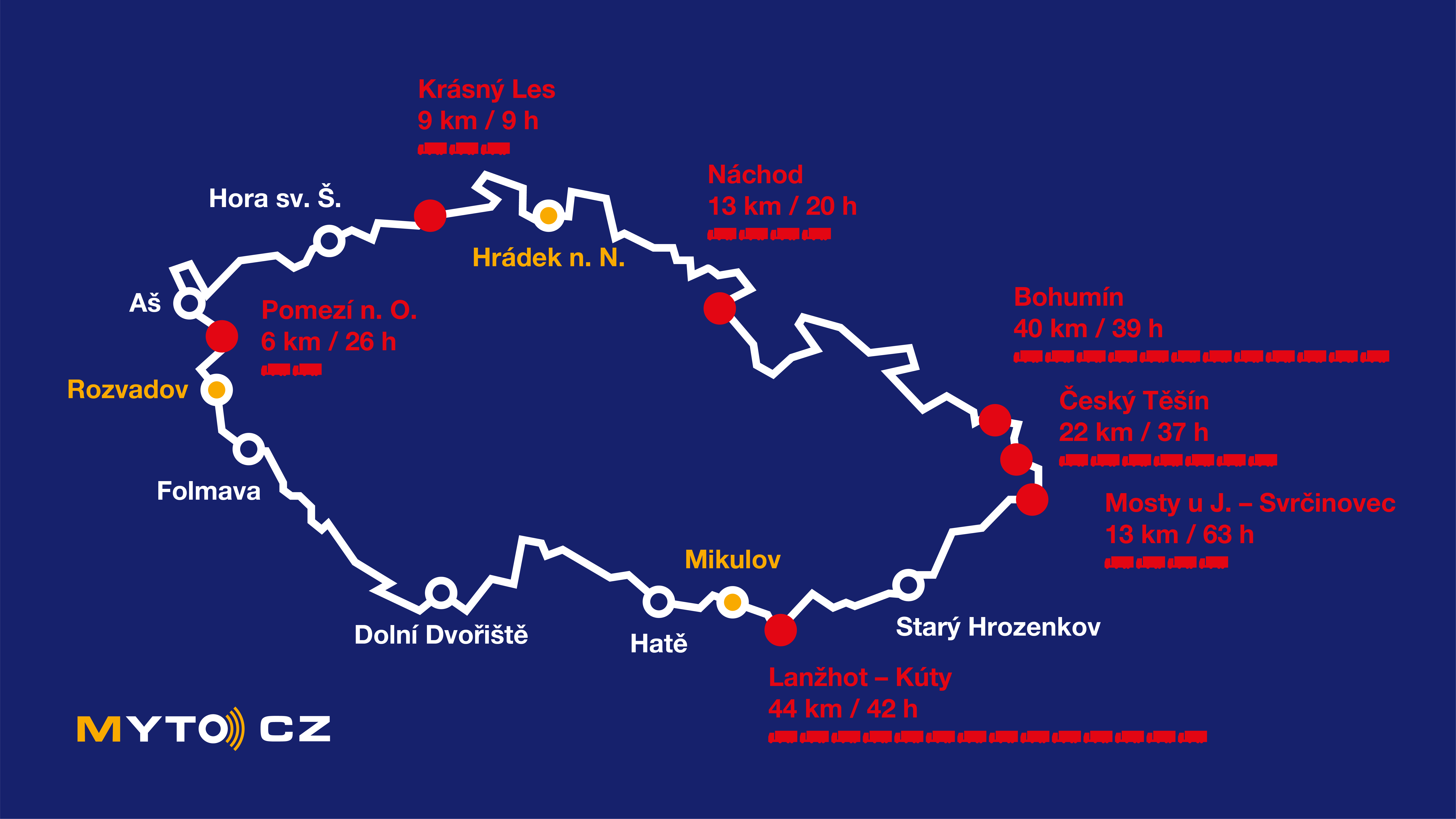 Prague, 12 November 2019 - Today CzechToll presented the results of a traffic model to the public that quantified the anticipated complications at the Czech borders at the time of launching the new toll system. Considering a minimum interest by […]
READ MORE 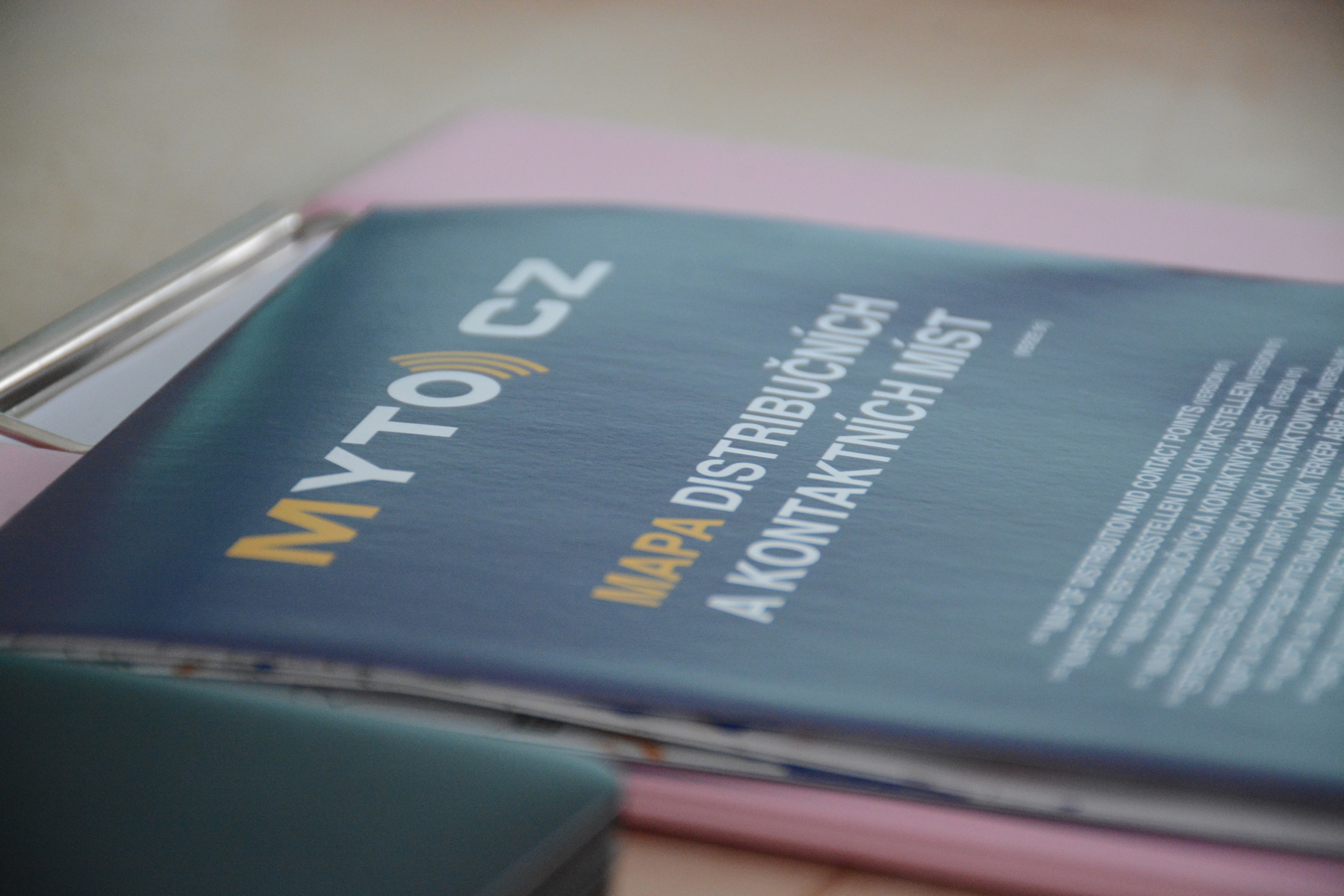 Bratislava, 26 September 2019 – The registration of vehicles for the new toll system in the Czech Republic has started. Hauliers are obliged to register in the new electronic toll system and to equip vehicles with the on-board unit no later than […]
READ MORE 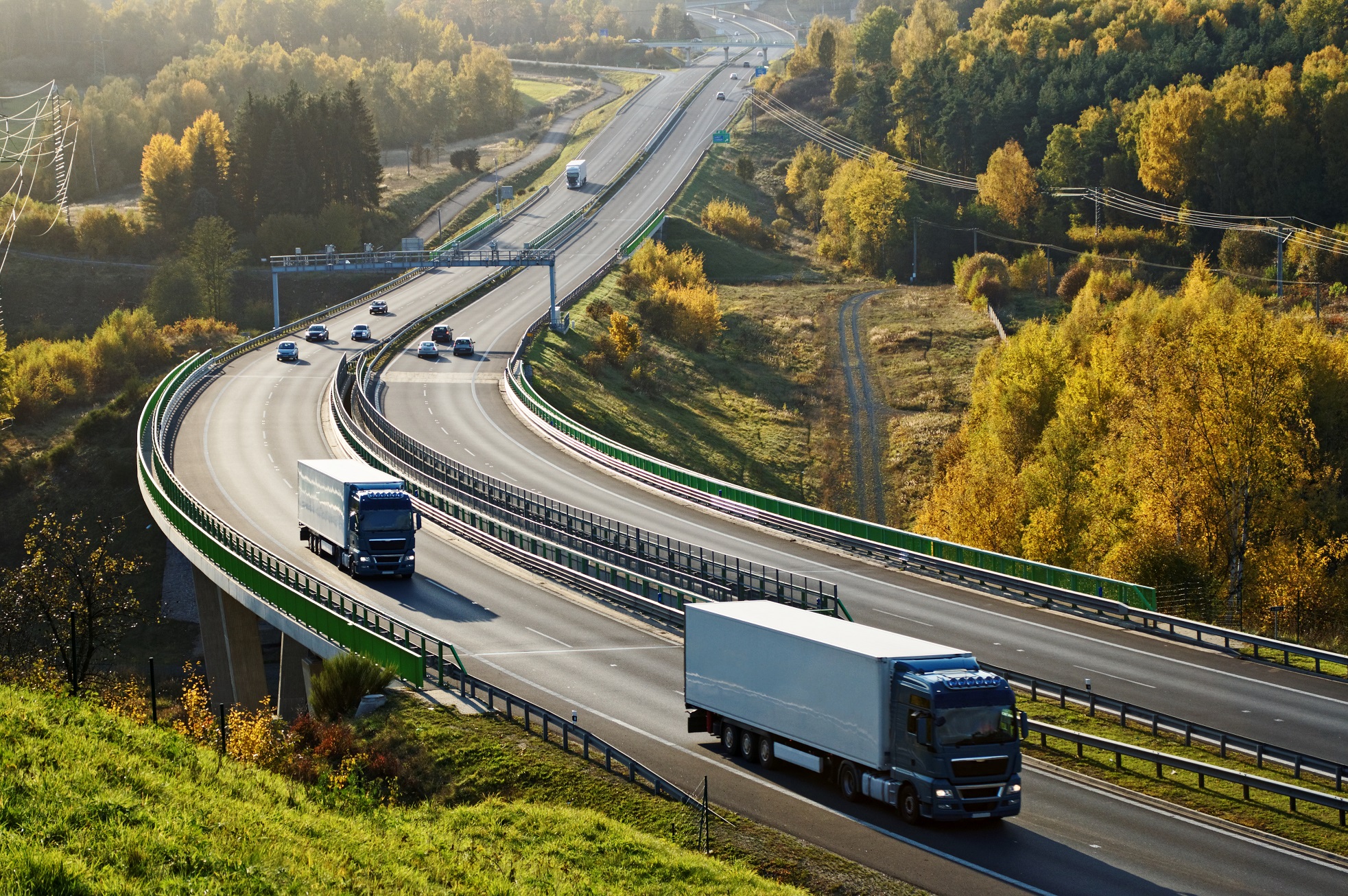 As of 01 July 2017 Decree of the Ministry of Transport and Construction of the Slovak Republic No. 172/2017 Coll. is introducing a new list of specified sections of roads with electronic toll collection. As of 1 July there will be 7 new specified […]
READ MORE 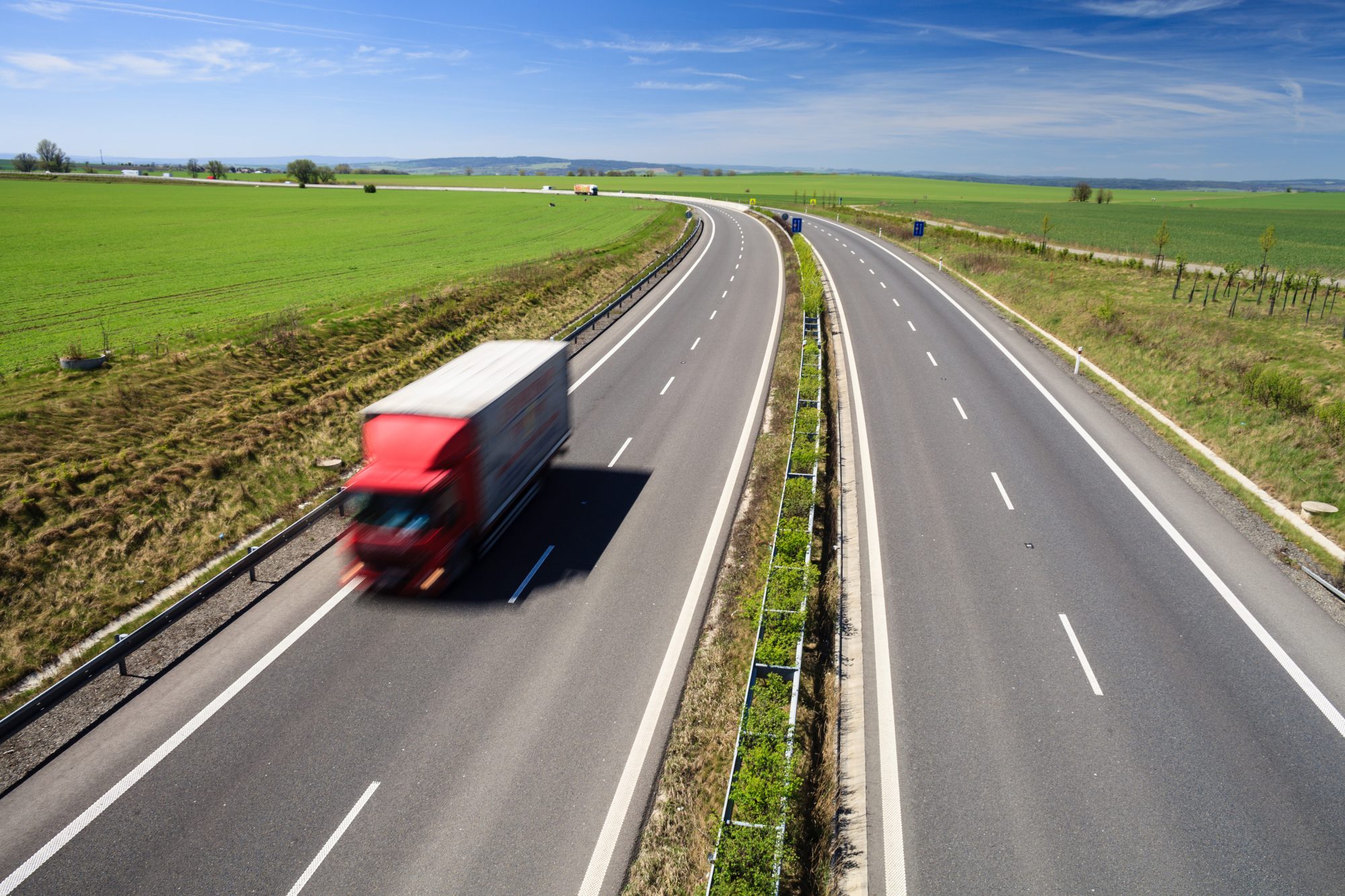 As of 1 January the toll rates are going to be reduced for lorries with the maximum permissible weight 12 tons and more with the emission classes 0-II, III-IV. Bratislava, 30 December 2016 – The Government of the Slovak Republic by its […]
READ MORE 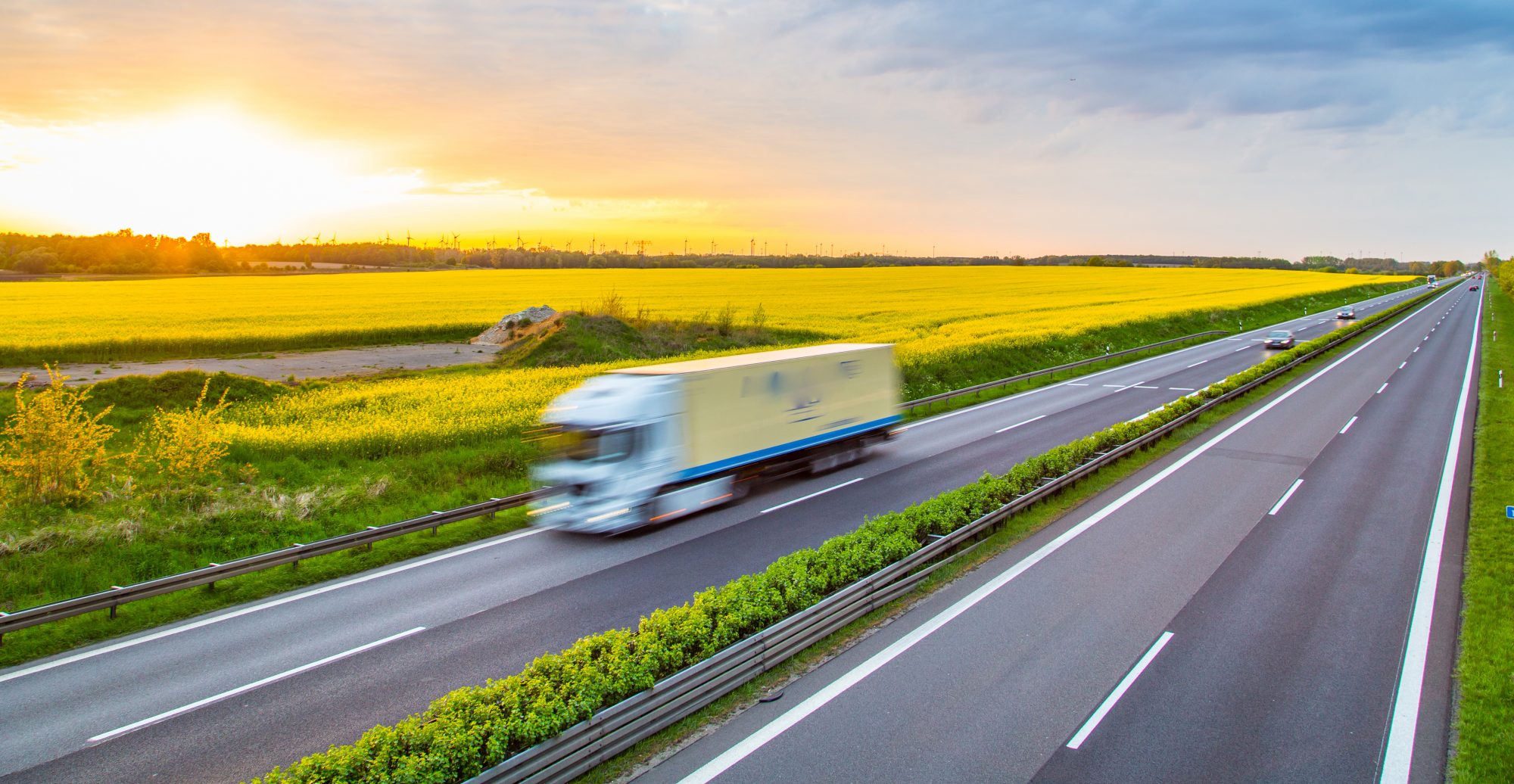 From 1 January, the toll rates are decreased for lorries with the maximum permissible total weight of 12 tons and more with the emission classes 0-II, III-IV. he Government of the Slovak Republic by its Ordinance No. 448/2015 Coll. (dated 16 […]
READ MORE
HOME

To provide you with a better user experience on this website, we ask you to give your consent to the use of cookies. With the "Accept only essential" button, you only allow the use of essential technical cookies. With the "Accept all" button, in addition to technical cookies, you will also enable us to use the analytics cookies that we use to improve the quality of the website in the long term.
Accept all Accept only essential Manage Cookies